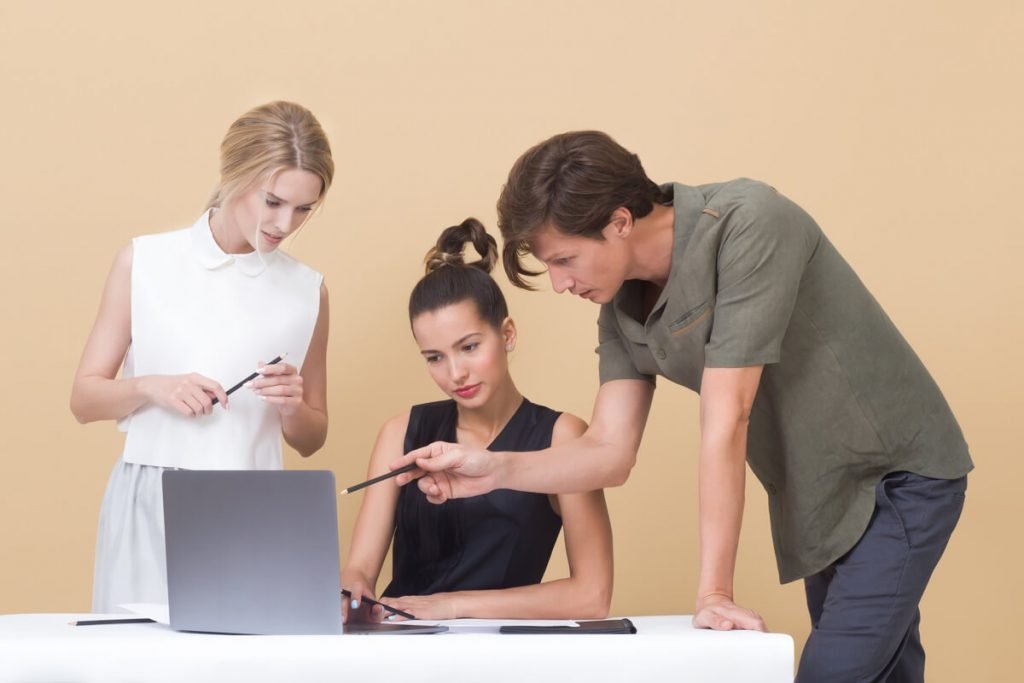 Certainly, users want to mix local and system-wide content in a screen network of digital signs and desktop channels. The screen or channel groupings will be for any of the following:

However, the needs change from situation to situation. The Display5 platform has many tools to create content play solutions to meet those varied needs.

What are customers asking for when they say “local” versus “system-wide” content?

System-wide content is content that is meant for your entire audience, e.g. employees, across all locations. On the other hand, the definition of local content can be fairly narrow or very wide. For example, local content means content that is specific to a department, a building, a different city, and potentially different time zones nationally or globally. It is also important to define what type of content is required locally.

Most customers know how they want to split the local and system-wide content on a display.

Splitting the Screen Real-Estate Between Local and System-Wide Content

For instance, here are some examples of shared, local, and system-wide content.

A System-Wide Show with Local Geo-Info

You can easily create a Show which is mostly system-wide content except for parts that are specific to the geolocation of the display. The player’s browser cookies are used to pull local weather and time. Subsequently, this makes the play of the Show exactly the same across all locations but with the correct local time and weather. The location information is saved in the cookies as part of the 5-minute process of registering the player with the Display5 server.

Splitting the Screen Real Estate Between Local and  System-Wide Content

Screen real estate is divided up into different sections with portions dedicated to both system-wide and local content. It is easy to divide the screen real estate up, but without some extra tools, it can be difficult to manage. So, let’s talk about some of those tools.

Using the Display5 “Show Container” widget you can build a separate sub-Show in Display5.

First, there are several components which need to be defined:

The concept is pretty straightforward but it might still seem a bit confusing. If it is, please take a few minutes to watch the video on the Show Container widget.

After that, you might want to read this blog, for a more detailed Service Desk example. The example details how a single Show with 3 Service desks, each reports their own live status. The Service desks are brought together in a single Show using the Display5, Show Container widget.

Most importantly, Display5 allows you to assign different roles to users. There are both Admin users and Content only users. Content only users only have access to Shows which they have been specifically granted the right to view/edit/publish. However, Admin privileges give the user access to all Shows and system capabilities. Every single content slide in Display5 gives you the option to restrict that piece of content to “Admin Only” users.

Local content Shows, system-wide content Shows or a mix of the two, can creatively play in different sequences or at specific times instead of just playing in a continuous loop.

There are many reasons to want to use these capabilities, here are a few:

There are 4 tools or functions which give you a great deal of flexibility to mix local content with system-wide content. Doing the things listed above and much more:

First, the Show Sequence tool allows different Shows to be played sequentially for specified periods of time. Creating a Show sequence enables the play of different Shows in a sequence for defined windows of time. The Shows would not loop one after the other, they would each play for a specific amount of time – hours/mins, as determined by you. In short, it is very simple to mix local content Shows with system-wide content Shows with this tool.

The Next Show pointer in the last Show in the loop can point back to the first Show so the whole loop will start over again. So, it creates a much larger play loop, but it is easier to do this in separate Shows vs having one very larger Show. You also have the flexibility to simply un-publish the Next Show pointer slide. When you do that the Show runs in a loop and it no longer points to another Show.

Similarly, this widget has some additional capability which is very powerful. You have the ability to point to multiple “Next Shows” depending on the city. This capability allows you to play a Show with system-wide content for all locations. After it finishes playing, you can point to specific Shows by location, to play.

Look at the example slide where all the locations are initially playing “ABC Company One”. Once ABC Company plays in a loop 12 times, each different location will play the designated next Show, e.g. Boston will start to play “Corp Sign Outside Auditorium”.

The Show schedule allows you to designate a specific window of time when a Show will run. When you use this capability the Show that is currently running is interrupted and the scheduled Show will play for the duration of the window of time specified, and when that time window ends, the original Show which was interrupted will resume playing.

This capability is particularly useful when you would like to stream an executive broadcast or town hall event to play on screens at a particular time. Another way to mix local content play with system-wide content like the town hall Show.

Note: This capability only works with the default database which comes with Display5, MySQL, this capability does not work with SQL Server from Microsoft, because SQL Server doesn’t allow timed events.

The combination of an invisible panel and blank slide gives you the capability to have the content play on top of a running Show. A content slide can play on top of the Show, part or full screen, at a specific time and for a specific duration, and then disappears.

An Invisible panel is a panel in your Show, that can be full screen or a section of screen real-estate, which you only want to use sometimes.  It is rendered invisible, or see-through with the use of a “Blank slide” in its playlist.  You can insert other content widgets to play as part of the playlist rotation or on a scheduled basis, e.g. play one-time, on a date/time for a specific duration.

There are many use cases for this capability. Here are a few:

In addition, this video shows how Invisible panels and Blank slides work.

With the Display5 Channel Management module, you can also deliver the same channels you develop for your digital signs to a user’s desktop.  In addition, you can create Shows specifically for desktop users with the same widgets and system capabilities as described above.  Likewise, you can mix local content with system-wide content with the same tools listed above.

Finally, you can also give desktop users the ability to change channels and watch local or national Shows, or push a live broadcast to their desktop for mandatory viewing.

Display5’s Advanced Emergency Management module also gives you the ability in emergency situations to override the Shows playing on any screen in your network.  For instance, you can define zones and play Shows in a zone, or a section of a zone or across all zones.  When an emergency Show is triggered it will start to play on the designated screen or desktop within seconds.

In addition, the Display5 system ticker can also be used in emergency situations to broadcast an emergency message on all screens.  The Show design must have a system ticker as part of the Show or as an Invisible panel/Blank slide, combination as described above.

To sum up, there are many ways to mix local and system-wide content using the tools available in the Display5 platform.  The table below summarizes the tools described in this blog.  The table also indicates how the tools are best used to create the right content mix.