Before we talk about building code digital signage, let’s go over some background for clues as it why it is worth considering.

When emergencies arise,  communication to the occupants of the building(s) or venue(s), is critical, for the safety of the occupants. 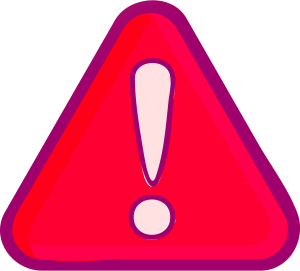 Fire alarms were the first piece of equipment to increase the safety of the occupants of a building. Fire alarm building codes, in place for more than 100 years, save lives.
Consequently, owners and legislators took on more responsibility for the safety of people in facilities.  The places where people congregate, work, or go to school. Smoke detectors, sprinkler systems, and public announcement audio systems are now part of the building code. And they are part of the building’s infrastructure.
Although digital signage is used in some commercial facilities for emergency messaging, it is not mandatory. Similarly, building code digital signage guidelines or standards around the messaging that plays on the displays in an emergency don’t exist.

What are some of the benefits of using digital signs, video walls and other public displays to enhance emergency communication?

Most of a building’s emergency communications infrastructure is based around audio notification.  For example, alarms set off by fire or smoke detection. And, there is an accompanying audio announcement, assuming there is public address system installed.

The alarm’s sound works well in general, except for someone who is deaf.  Maybe they see a flashing light and wonder what is going on.  Clearly, there is a fundamental flaw in focusing primarily on the auditory emergency notification in the building code.  Certainly, deaf people would benefit from emergency messages on displays.

Hearing well in a public facility appears to be a broad problem and is not isolated to only the 15% percent of the population who report some trouble hearing.  There is also a problem called “hidden hearing loss”.  In the same vein, according to this Wall Street Journal article, “… there’s growing evidence that the causes of problems processing speech amid the noise, are different than the causes of problems hearing sound.”

In other words, people with hidden hearing loss do not hear well when there is a lot of background noise.  I personally fall into the latter group. I have a hard time hearing audio instruction in a venue with a lot of background noise.  The background noise drowns out the audio announcement.  I strain and concentrate to try and understand announcements over a public address system.  I may catch bits and pieces of information, but typically I need to get clarity on what was said from other people, or in other ways.

Similarly, a study in airports observed seniors gathering in bathrooms.  When they dug into why the seniors were doing this, it turned out that it was because they could hear the announcements better there.

Trouble hearing is often compounded by poor sound quality in buildings. Sound waves bounce and vibrate.  Some buildings deal with the bouncing and vibrating very well and others very poorly.  Reducing sound wave bounce and vibration costs money.  This cost is often left out when building because the results aren’t visible.  The poor sound quality can make a big difference in our ability to hear announcements.  Restaurants, in particular, seem to be expressly striving to increase the decibel levels in their establishments according to this article.

With less than ideal audio environments, hidden hearing loss, and an aging population, the need to address the hearing challenges with public safety and informational announcements increases.  Digital signs are an obvious solution.

Visual Communication Impact During an Emergency

Using visual communications in an emergency compliment audio communications.  But, it may also be the best way of communicating specific information to the people in the building at the time of the emergency.

Digital Displays can be used for other Purposes

Most of the building safety infrastructure for emergency notification is put in place and hopefully never has to be used.  It is there for when an emergency arises.

Digital signs, on the other hand, can be used each and every day, all day long. They can be used to display:

In short, people are used to TVs, and it is easy to identify screens. People look at them.

Mass notification systems (MNS), are fantastic.  When you can collect and register the mobile number and email address of the majority of regular occupants of a building or campus. For example, at a higher education institute.  But, MNSs aren’t foolproof in getting their messages to building or campus occupants and digital signs can be a great complement to them.

Facilities managers are experiencing, “Increasing requests for interior building signage …” as indicated in this University of Waterloo, Plant Operations, Policies, and Guidelines. If you read that policy a little further down the page you will see how restricted the policy is, on how digital signs can be used.  Maybe the building policymakers and building code managers need to re-think their policies for digital signs in buildings.  And, if they strive for increased safety in their venues, then evolve the policies and building code to include more digital signs.

It seems like we should harness the demand for these displays by allowing them to be installed according to guidelines.  And specify that the displays become part of the building’s(s) digital display emergency notification system.  A technology platform to support building code digital signage is needed.  Furthermore, the platform must:

Building and Campus Policies and Guidelines for Digital Signs

The case for digital signs being part of the building code increases safety in the buildings and will build momentum.  Also, playing content on the digital signs each and every day makes the case to use them even more compelling.

As more digital signs find their way in facilities, how should they be managed in an emergency?  What do you need to look for in a platform which will enable many of the capabilities listed above?  Certainly, a digital display software platform with an Advanced Emergency Management module will do the job.

Our next blog details what to look for in a platform that can manage all the public digital displays day-to-day and more importantly, when any kind of emergency arises.

Can your digital signage emergency messaging be done with just the signage CMS? 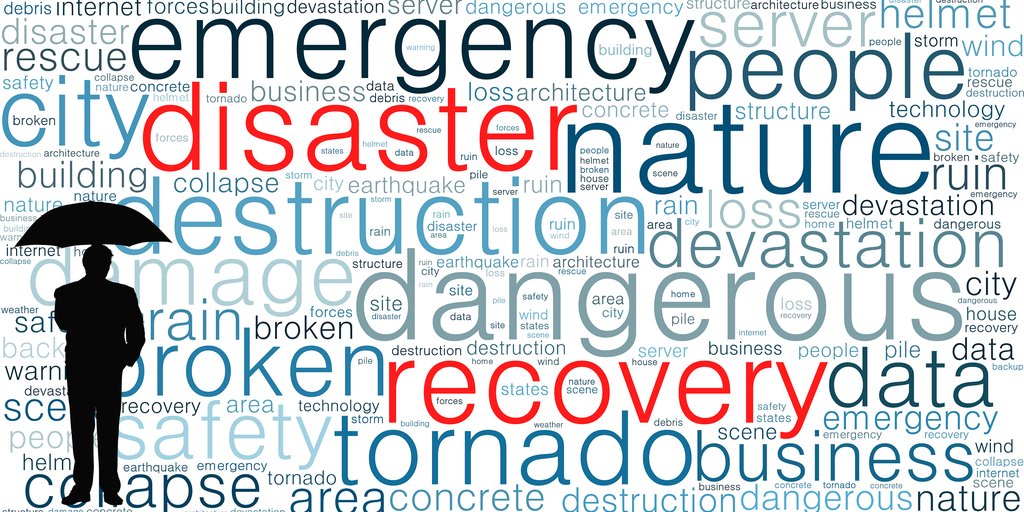 What capabilities are required for Advanced Emergency Management in a digital signage platform?